Where Have All the Innovators Gone?

Growing up in Silicon Valley was a magical experience. The area was full of innovators who came to this country to build their dreams, which were built on ideas that served a real purpose. From 1939, when Hewlett Packard developed their first audio oscillator in a garage, to 1942 when the greatest minds pooled their resources together to support the defense industry heading into World War II, the brightest minds were attracted to building technology that would change the world.

By 1971, due to the growing number of semiconductor innovations, the region began to be referred to as Silicon Valley. Fast forward to 2014 and the landscape has been watered down by novelty apps, news aggregators, and get-rich-quick copycat companies. If we had to name this same region today, what would we name it?

I hope the world would recognize this region as an innovation hub for electric cars and electric health records, yet sadly we are known for social networking and sleek devices produced with slave labor.

HBO’s comedic take on Silicon Valley is the wake up call this region needs. We will laugh. We will reflect. And hopefully we will grow.

I hope our growth brings talented people to focus on innovations that protect the environment, eradicate disease, and improve overall health for all of the world’s people. 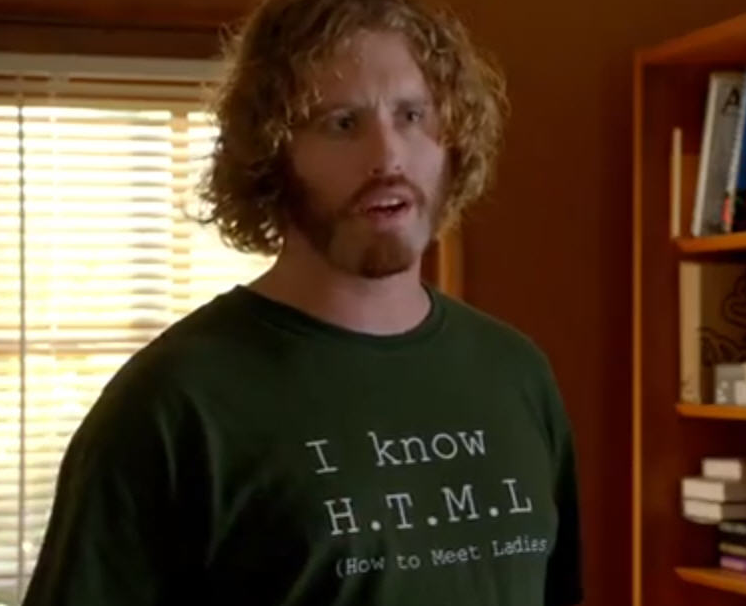 Some of the negative effects of the current landscape are innocuous, while others are life threatening. We have 20 year olds flocking to the region to build upon outdated and frivolous ideas. They may waste their time on a company that goes nowhere, but they earn valuable experience in the process. The most disturbing side effect is that real problems are going unsolved. Whether it be cybersecurity or treatments for cancer, there is a real need for talented people to focus on real innovation.

Are you tuning into the HBO comedy, Silicon Valley? Do you think it will have a negative or positive effect on innovation?