The Devil Made Miuccia Prada a Multi-Billionaire 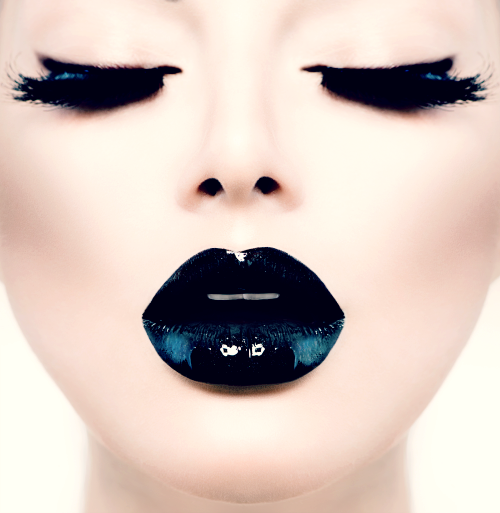 It’s Not What You Make, It’s What You Keep

This is an important lesson for anyone building a company. I constantly meet with companies who believe that bringing in capital is their number one obstacle. They focus so much of their energy on bringing in money to make money that they fail to focus on organic growth. By doing this, they fail to build real wealth. They fail to see that building a sustainable brand on non-dilutive capital (loans, customer revenue, etc.) is really the biggest, and most important, obstacle.

Innovate Your Way to Wealth

Prada was founded in 1913, but what took place in the mid 80s at the hands of Miuccia Prada gave the company new life. Miuccia began revamping her grandfather’s company in 1986. She started with chic, new stores in New York, Madrid, London, Paris and Tokyo. Prada’s product range was extended beyond traditional leather goods (bags, luggage and accessories), first to include shoes, and then to include ready-to-wear for both women and men.

A Brand Was Born

Prada held their first womenswear fashion show on the runways of Milan in 1988. The brand’s first major success was the launch of the iconic black, nylon bag. Every woman bought one (genuine or faux). In 1992, Miuccia experimented by adding a standalone brand, Miu Miu, which, at the time of IPO, accounted for nearly 20% of Prada’s revenue.

Prada is both a fashion and a financial powerhouse. The company was doubling profits as it completed its $2 billion IPO — Hong Kong Exchange’s largest in 2011. The company enjoyed a $13 billion valuation, with Miuccia’s shares valued at nearly $5 billion.

If you are in San Francisco on September 26th, join us for Think + Drink: Finance Meets Fashion. RSVP here.