The 3 Deadly Mistakes of Crowdfunding 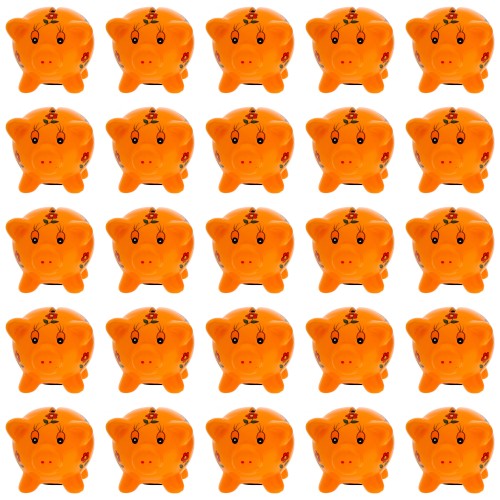 As with any form of monetary solicitation, crowdfunding has its perils and setbacks. Let’s walk through the three deadly mistakes entrepreneurs make with crowdfunding.

Not Explaining Equity   When Oculus was acquired by Facebook for $2 billion, their 9,522 Kickstarter backers were upset to learn they did not get a portion of the proceeds. After all, they invested $2,437,429 to catapult the idea into existence. However, Kickstarter is not authorized to facilitate equity for cash transactions. Unbeknownst to them, all 9,522 backers were simply participating in the pre-sale of a product.   Providing a simple disclaimer on the campaign page letting backers of the campaign know the campaign was not an offer to purchase securities could have easily thwarted this situation.

Not Creating a Financial Budget   Seth Quest, the designer of Hanfree, offered to build an iPad stand for $50, based on what he believed the product would cost. Creating a product for the first time requires design, manufacturing, packaging, and distribution. Seth later learned that the $35,000 that he raised from the campaign would not cover the full costs of creating the product. Most backers were sympathetic. Nevertheless, it only took one irate backer to demand his money back and set the course for a personal bankruptcy filing.   When you create a financial budget backed by solid research, your chances of delivering on your promise increases. Make sure you understand all costs associated with production and distribution to avoid any surprises.

Not Building a Roadmap   Soma water filter was elated when they raised $100,000 in 10 days and finished their 30-day campaign with close to 150% of their funding goal. The one thing they were not ahead of schedule on was certification. Their NSF certification lagged and formerly enthusiastic backers became disgruntled customers. It is one thing to understand how to get your product to your customers, but you must also understand all regulations and compliance issues that may stall your project.   Research the entire production cycle to understand the steps needed to be in compliance. It is critical to understand all aspects of getting your product from idea stage into your customers’ hands.   Are you thinking of launching a crowdfunding campaign? Check out How to Crowd Fund a Million Dollars.